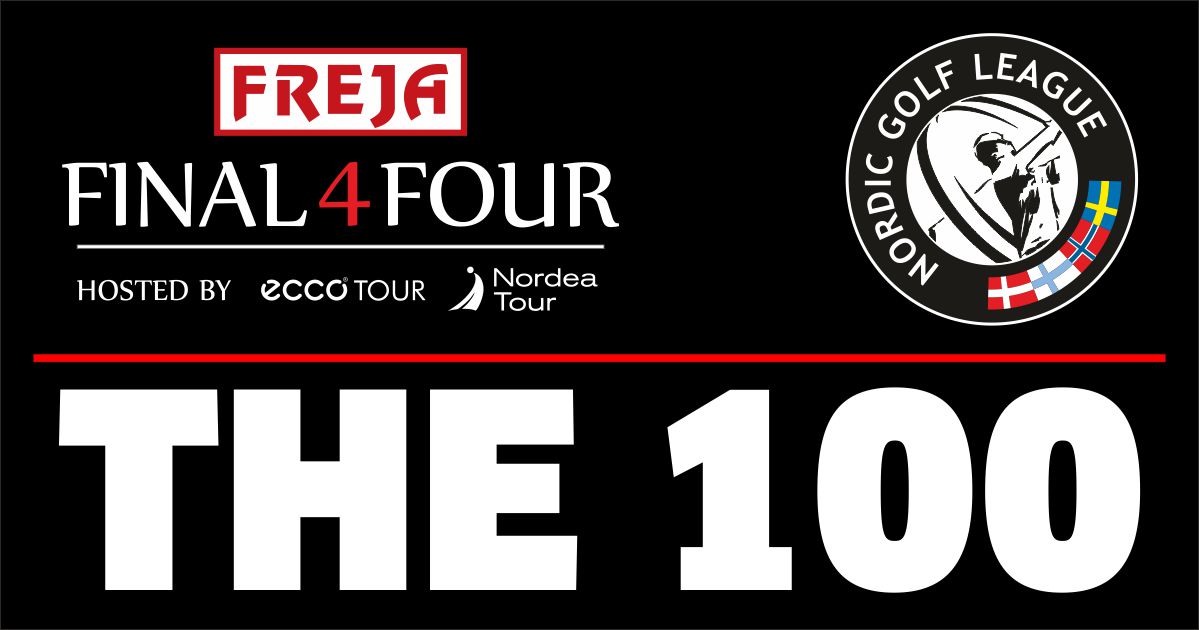 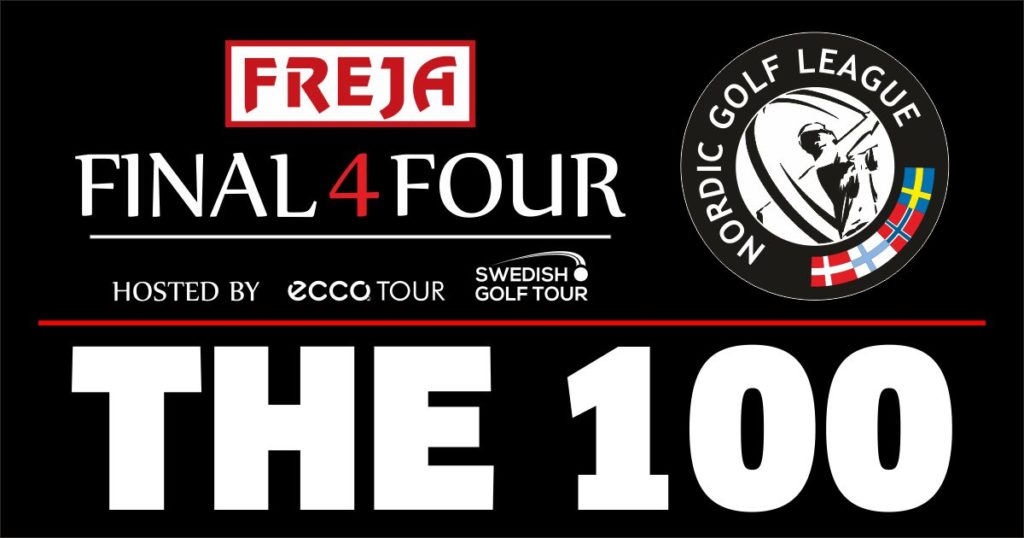 Below is the cleaned ranking with the top 100 players who have fulfilled the 7/3 rule*.

The list also shows a preview of the current 2017 consequenses before the first of the Freja Final 4 tournament; Thisted Forsikring Championship played 21-23 September. Only players within top 100 will be eligible to play the Freja Final4Four tournaments. Players outside top 100 a MUST play the 2017 First Stage Qualification to gain a 2017 category.