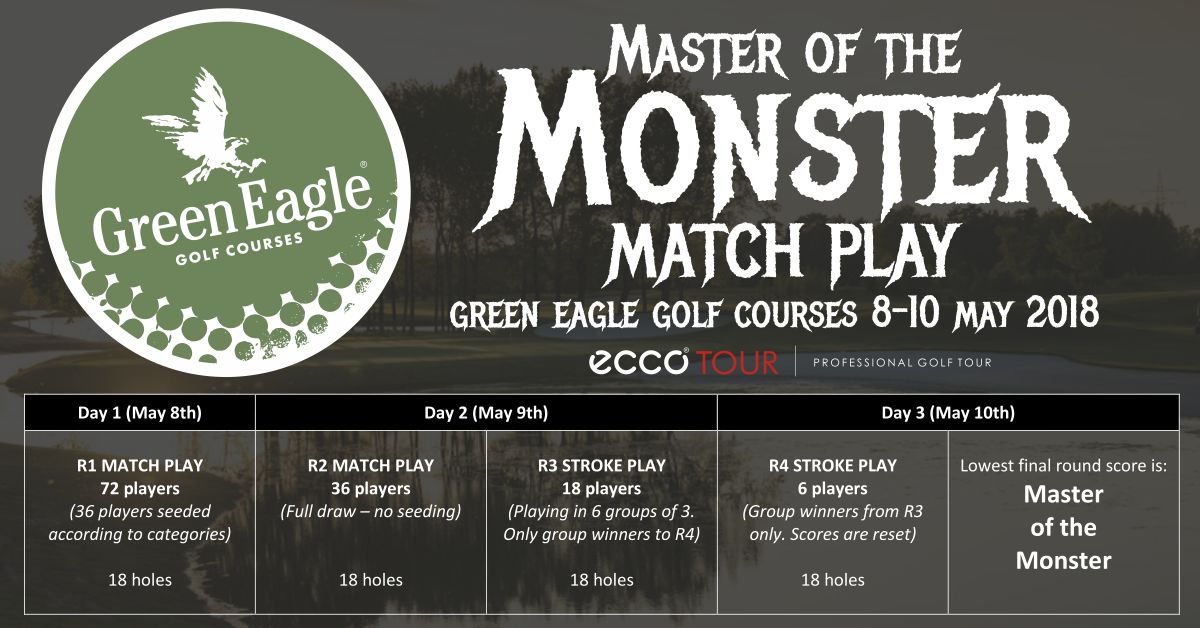 Please remember to register on time – the registration deadline is Saturday may 5th at 18:00 (CET)

The Master of the Monster at Green Eagle Golf Club will be an introduction to a new and exciting format.

The format will be a mix between Match Play and Stroke Play, but the Stroke Play will also have an element of Match Play.

Groups are decided according to the draw in R2. Let’s call the six matches in this round for S1 – S6

The concept of the Master of the Monster

Her er lidt mere til dig 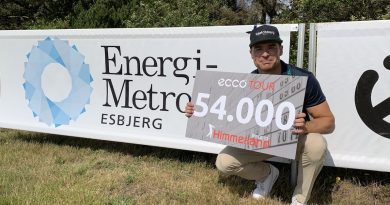 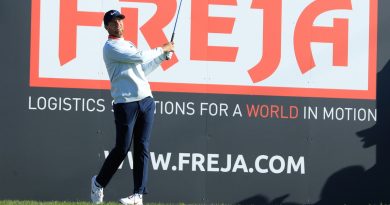 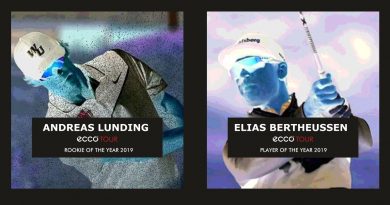 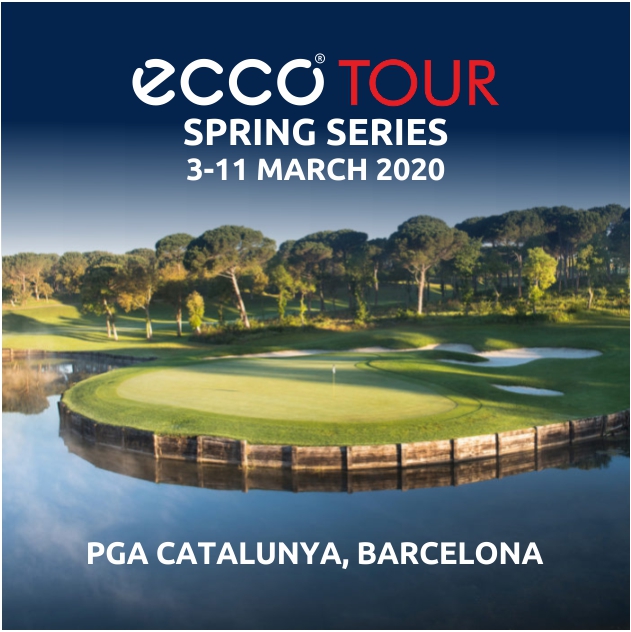 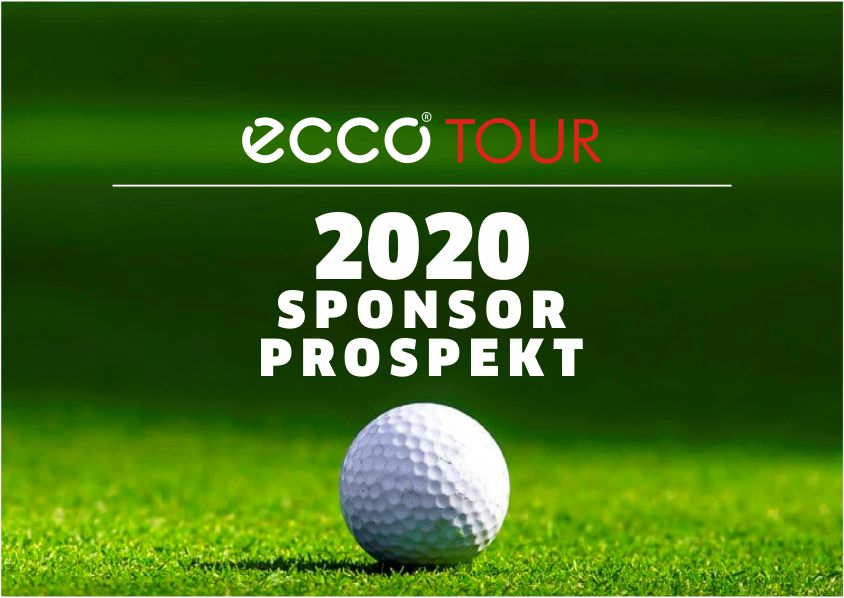