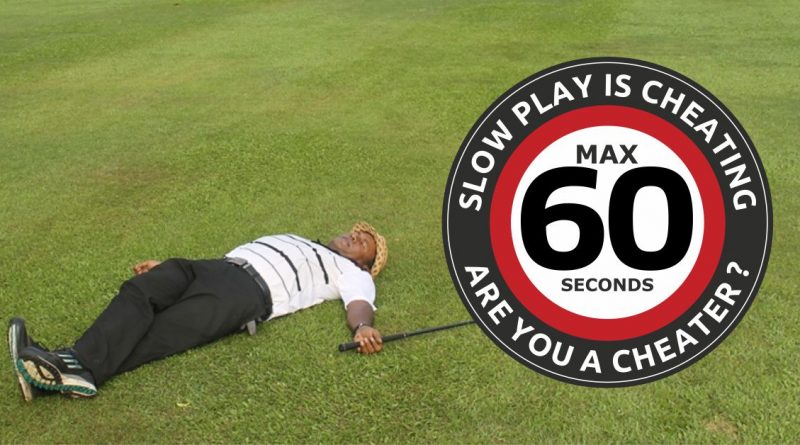 Prior to the 2020 season we would like to update all players on our Pace of Play policy.

Based on reports from Lumine, it has come to our attention that some players didn’t start to search for their ball until all the players in the group could help. This is of course totally unacceptable and players could incur a penalty under Rule 5.6a (Unreasonable Delay of Play) or under the rule below stated in the Nordic Golf League Hard Card 2020

Please mark yourself with the following note:

A player, for whom it is possible to make a stroke and, from when it is deemed that he should have reached his ball, has

A player in breach of any of the time limits is deemed to have a “bad time”.

Penalty for breach of the local rule during same tournament: