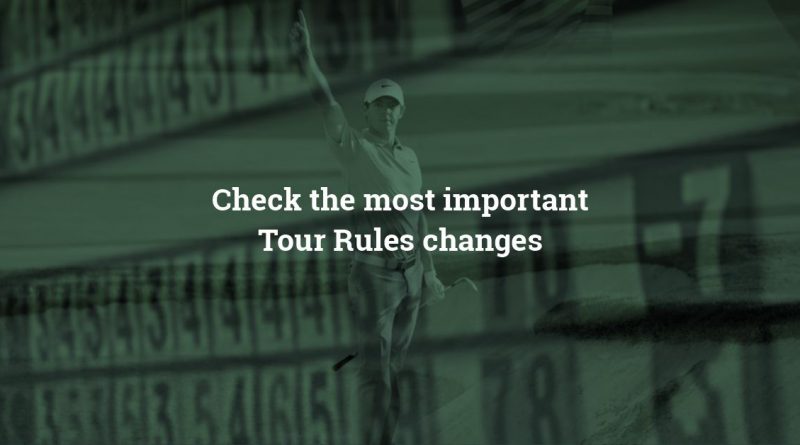 Since 1 January 2022 the new amateur rules stated by R&A and USGA are in effect.
One of the changes in the new rules is that an amateur can accept prize money within certain limits without losing his amateur status.

The regulations for an amateur regarding prize money on the Nordic Golf League 2022 is as follows:

The Danish and the two Swedish European Challenge Tour events, will be included on the Nordic Golf League calendar and to be counting towards Golfbox Road to Europe.

The following rules applies for a Challenge Tour event included on Golfbox Road to Europe:

The bonus pool is distributed according to following breakdown.