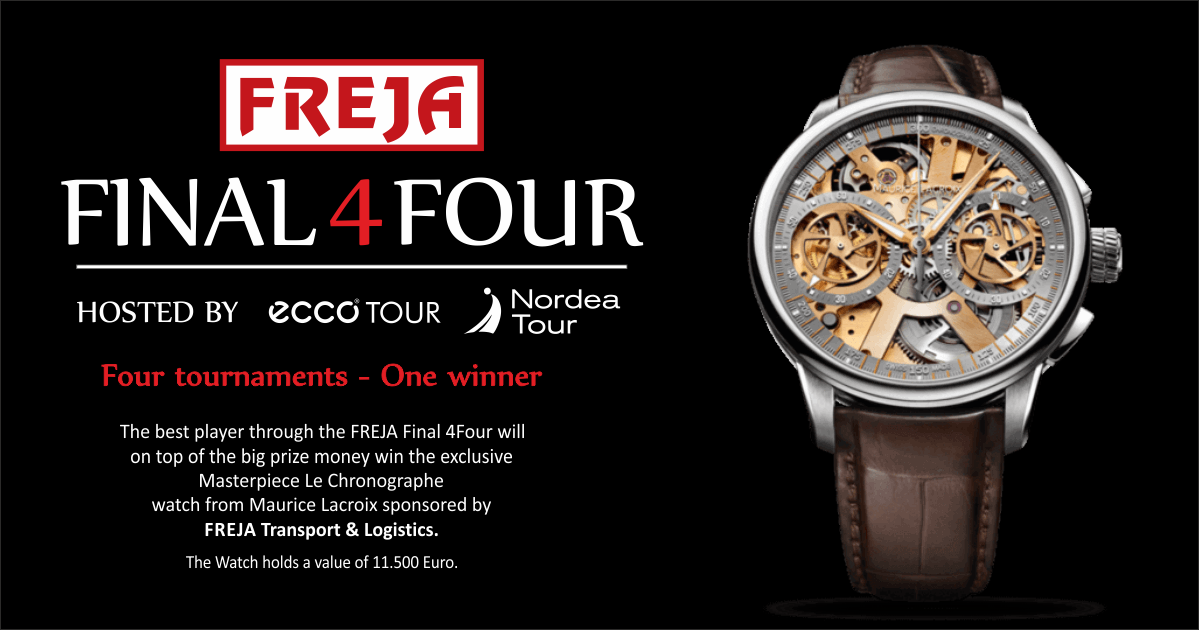 The ECCO Tour and Nordic Golf League Final Series, FREJA Final 4Four will begin on Wednesday 21 September, and here is all you need to know about the final series.

Furthermore, the GolfBox Nordic Golf League Ranking has been cleaned and removed of players who did not fulfill the *7/3 rule.

* 7/3 Rule: To be included in the final Nordic Golf League Ranking and to be eligible to enter the FREJA Final 4Four tournaments, a player must participate in a minimum of seven (7) Nordic Golf League tournaments in at least three (3) of the Nordic countries. Winter Series events counts as an event played in the hosting tours country, i.e. Nordea Tour Winter Series is Sweden, ECCO Tour Winter Series is Denmark etc. Players who have not fulfilled this rule have be removed from the ranking.

Field size
In the first three events of the Freja Final 4Four the fields size is 78 players with 30 players making the cut. In the Tour Final the field size is *45 players.

The prize – winner takes all
The winner of FREJA Final 4Four 2016 wins a Masterpiece Le Chronographe from Maurice Lacroix. The exclusive watch holds a value of 80.000 kroner or 10.700 Euro.

Not eligible for FREJA Final 4Four?
If you are not in the Top-100 or maybe not even on the Cleaned Ranking at all, please make sure that you sign up for 1st Stage Q-School as soon as possible to secure you category for next season. While the ECCO Tour in 2016 reduced field size to 120 players, the Nordea Tour will reduce from 156 to 144 players in 2017 making even more important to secure a category through Q-School.

You can read about Q-School here. 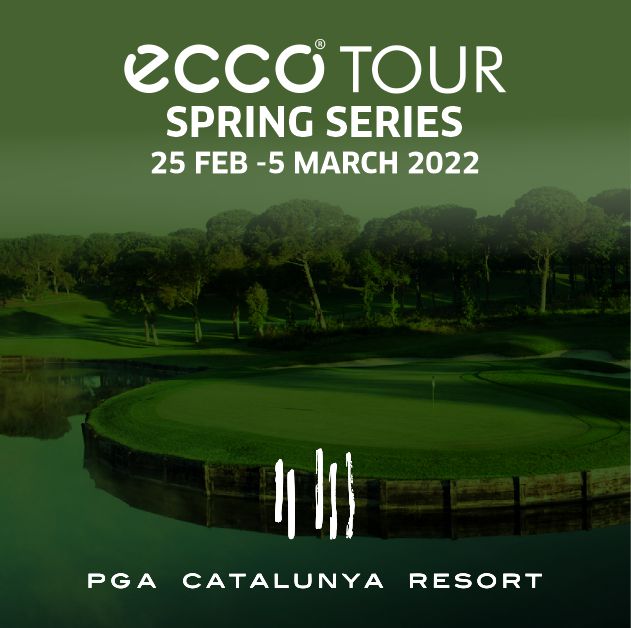